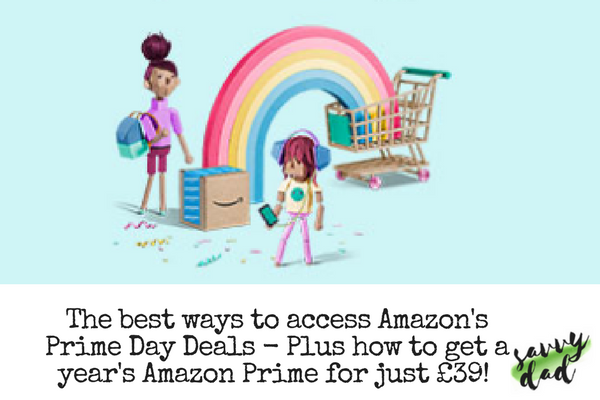 How to access Amazon’s Prime service and the Amazon Prime Day deals for Just £39!

Usually, the cost of Amazon’s Prime service is £79. However, throughout the year Amazon offers Prime Membership to access Amazon Prime Day for just £59 – But read on to find out how to get it for just £39, depending on the offers each year.

For an annual fee, Amazon Prime members can get access to unlimited, FREE One-Day Delivery on millions of items including daily deals. Users of Amazon Prime offers can also access and watch over 15,000 movies and TV episodes with unlimited instant streaming and the Amazon Prime Video app has even now appeared on Sky Q boxes adding more flexible usage for those who are using new or existing Sky customer deals. The Prime membership also allows those subscribing to borrow thousands of titles from the Kindle Owners’ Lending Library and access to over 2 million tracks and songs on Prime Music.

This is part of their promotion in the run-up to their huge deal day know as Amazon Prime Day. The day itself is advertised as being July 11th, but I expect huge discounts and deals to start appearing in the run up to the day – probably from early July.

Last year these Amazon Prime Day deals were huge! But the lightning deals themselves were only accessible to prime members. An example of the kind of offers you could expect in the run-up to Amazon Prime Days – Some use free trials to access deals, other use discounted sign up offers to reduce the usual £79 cost down to £39 or £59 depending on the account type.

How do I get access cheaply this year to Amazon Prime Day?

Number 2 – To be sure of access to the Prime Day deals, and to have access and perk for a whole year! – A full membership is best. However, forget the normal £79 per year price and sign up to their current £59 offer available in the run-up to Prime Day. 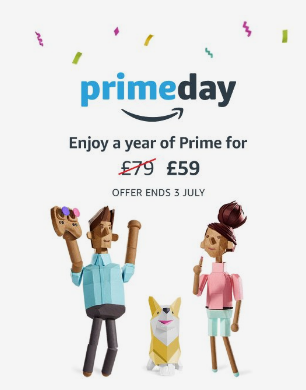 Want to take the savings further? If you’re quick you can access the service for £39!

This is a little more complicated, but NUS card holders can get a year’s Amazon Prime Membership for just £39! To find out how anyone can get an NUS card, check out my guide to accessing student discounts and deals. You can do this by visiting my NUS article.

The great thing about the NUS card way in to discounts is that it also works for other discounts such as cheap meals out and huge discounts on Odeon cinema ticket prices. 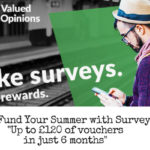 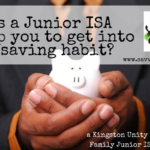 Junior ISAs - Getting into the the saving habit with Kingston Unity. On Budget Frugal Romantic Meals – A Round Up The Fidget Spinner & Fidget Cube Craze. Are they worth it?