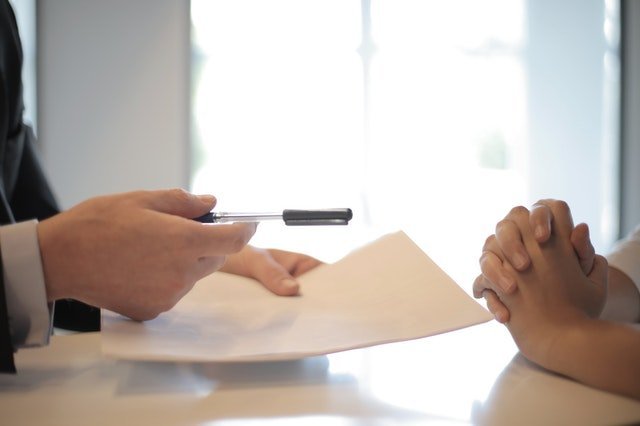 Wageday Advance Administration – How it happened.

You may have read my other articles about the similar wonga administration payouts or read about in the press. WageDayAdvance, like many other payday lenders, has had increasing issues with affordability. Eventually, after many years of complaints in June of 2018 they began to try and plan a way out. Unfortunately, in early 2019, the administrators were officially brought in to wind up the lender’s finances and outstanding debtor accounts.

WagedayAdvance Claim – What is Redress?

Some WageDayAdvance Claim customers may be owed “redress”. But what does this mean? Well, the administrators of the wageday advance claim process will look into how customers have been treated or advised when given loans. If these independent reviewers feel that the loan was given to someone who should not have received it, they may award a form of compensation. This compensation is often referred to as redress.

Essentially, just like in the case of the old-fashioned PPI claims, if you were mis-sold something to do with not being affordable, sustainable or fit for purpose, you may be owed wageDayAdvance redress

It is important to note that redress compensation does not completely eradicate a debt owed by an individual. It is merely an amount taken from the balance owed. In some cases the redress compensation payment may be larger than a borrower’s outstanding debts, in which case the lender would owe the borrower.

Sadly, in some case the amount off wage day advance redress compensation may not cover an individual’s outstanding balance. In which case, the borrower will still need to repay some of this.

As part of the wage day advance administration process some of the customer’s debts were sold on to other debt collection companies. Some of these companies included Shelby and Lantern. If you a wage Day Advance customer affected by the administration of the company you should receive an email from the new companies and the administrators explaining what happens next.

Where to buy everyday items when you're stuck at home. Where can I buy n95 face masks in London and near me? 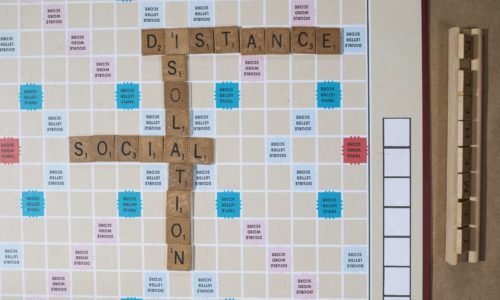 How to earn money from home while furloughed in the UK