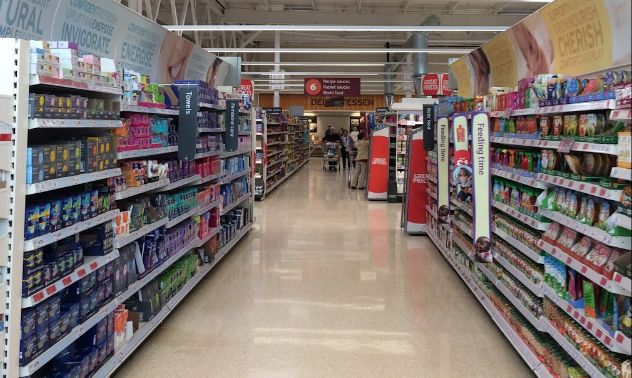 You’ve more than likely heard the phrase “Nectar double up” in recent trips to Sainsbury’s or advertised on their banners. Sainsbury’s Nectar double up is a popular event held by Sainsbury’s stores at different times during the year. Whilst it’s an amazing opportunity to double up your Nectar points on great offers, it can have its issues. In this article, I’m going to attempt to highlight some of the pros and cons of the nectar double up promotion. Simultaneously, I will try and show you the best ways to boost your points balance ready for nectar double up opportunities.

What is Nectar Double Up?

You may have noticed over the last few years there has been increasing war between Tesco’s and Sainsbury’s and reward schemes. Tesco offers the Clubcard scheme which has a boost promotion throughout the year. It also has the Tesco Clubcard Plus option. Sainsbury’s, however, offers their popular Nectar scheme up in competition to Tesco’s Clubcard. Nectar can be used not only at their Sainsbury’s stores but also at Homebase, Argos and selected partners.

Both the Tesco and Sainsbury’s reward schemes have their pros and cons. In my personal opinion, Tesco initially had better value offers available in it’s Clubcard Deals offers. But they’ve reduced the Double up events they do each year. Sainsbury’s, in contrast, has relaunched their New Nectar App with decent weekly bonus points and also kept their Nectar double up events. These Nectar double up events are most frequent around the festivals and events of a given year. The most regular were Easter and Christmas. However, since 2017, they’ve only been in the run-up to the holiday season and Christmas (Usually mid-November in 2017, 2018 and 2019).

What are the best ways to use Nectar Double Up? 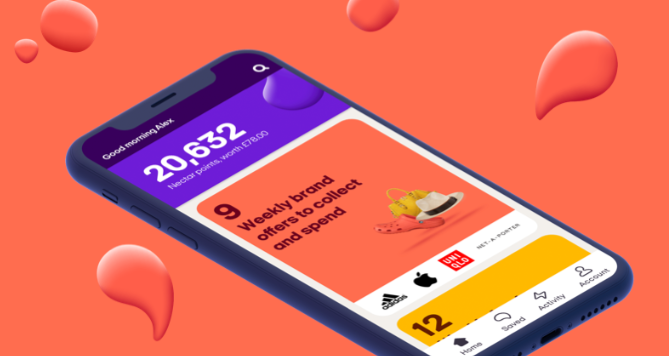 What problems are there with Nectar Double Up?

You can’t spend Nectar double up points and vouchers in Argos, Homebase and other partners. You can only spend the double up coupons and vouchers directly in Sainsbury’s supermarket stores. It is important to note that you can still collect points in the other stores but Sainsbury’s is the only direct option for spending them.

One of the other issues with spending points is if you have opted to request them to be delivered online. As you then have to wait for the coupons to be processed and mailed out to you, there can be a worry that they won’t arrive in time for the double up event. Each double up event will have a set period to run in the Sainsbury’s stores. In the event that Sainsbury’s ran, prior to Christmas last year, I cashed in my Nectar points for double up vouchers. They arrived with only 3 days left to redeem in store. This thankfully was enough time for me, but it’s worth noting they can cut things fine with timings. If you’re requesting double up vouchers, do it as soon as you can for the start of a Nectar double up event.

When I did go into a Sainsbury’s store last year to spend my double up vouchers, things were not smooth. The coupons I had could be used on any “own brand items”. I intended to use these on some lovely Taste the Difference wines already reduced instore. Whilst the Taste the Difference range is part of Sainsbury’s own brand, and not excluded from the deal, some staff were confused as to whether I could redeem them on Taste the Difference wines. The confusion was not just on my till. Others were instore trying to shop similar deals and having issues. The crux of the issue seemed to be Sainsbury’s not making staff aware of what’s excluded prior to the Nectar double up events. This meant the customers actually knew more than the staff and slowed things down at the tills with some customer and staff embarrassment.

It’s also worth noting that if you’re looking to buy a particular item with your double up vouchers, there is a chance some items will be out of stock. Once you’ve got your voucher you have to use it up or it’s wasted. Swapping your points for vouchers via the app is preferred, because not only do you avoid delay postal coupons, you also get the chance to check stock and swap quickly in-app to redeem.

What are Nectar points worth in the Nectar Double Up events?

Usually, points are worth the following:

Can you use Nectar double up points online?

No, only instore. This is why you need to request the coupons as soon as the window opens to get them delivered in time. You cannot swap for vouchers instore. So how do you actually get your double up vouchers and coupons? Here’s how:

When is Sainsbury’s doing Nectar Double Up events? 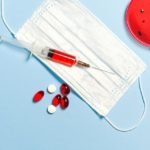 How can I financially survive self-isolation? 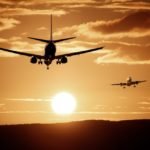 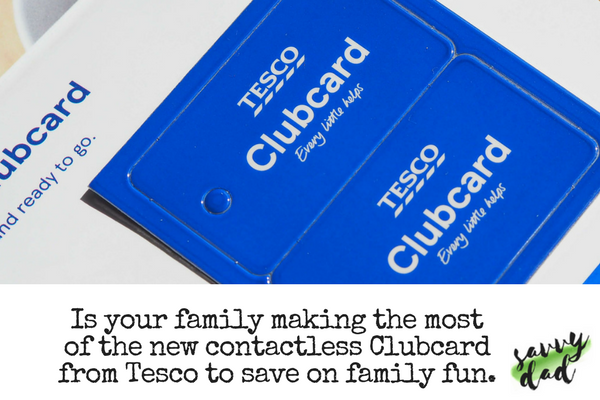 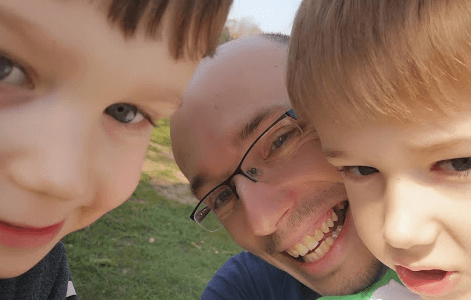 Cheap and Free Half Term Family Days Out with Kids 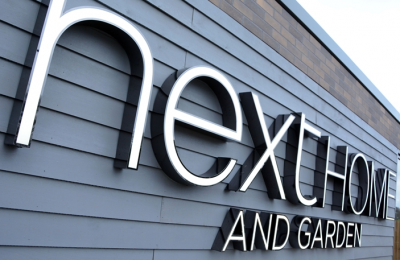