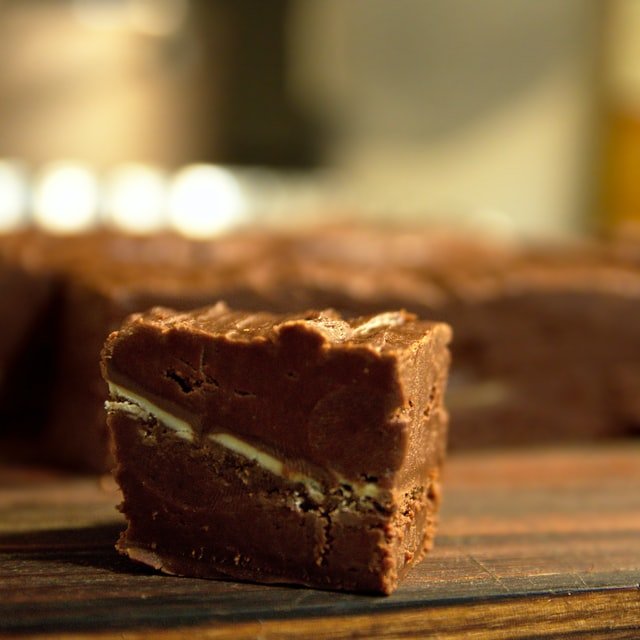 I’m a slow cooker convert when it comes to reinvented recipes on a budget. Making a simple slow cooker fudge is my newest endeavour and I have to say it’s been remarkably successful after a little trial and error. I started by making a basic slow cooker chocolate fudge recipe. Once I’d got the consistency right I moved on to adapting it to suit a few of my favourite flavours such as Lotus Biscoff Fudge, Slow Cooker Fudge with Baileys Cream, Chocolate Brownie Fudge and Dairy Free Vegan Fudge with coconut.

Slow cooker fudge is dead easy to make, makes your home smell amazing, and is much more budget friendly to make at home than buy in gift shops and confectioners. Using a slow cooker fudge recipe in the evening is ideal as you can then let the beautiful smelling mixture set in the fridge overnight. The recipes I’ve developed below are so simple! They can easily be adapted to include most of your favourite flavours by swapping the ingredients for those you would prefer.

Once you’ve got the hang of it you should be able to make almost any flavour imaginable. The most difficult ingredient to get hold of is often the condensed milk (unless you’re making the vegan dairy free fudge). The reason this can be tricky to source is it can be located in strange places in the supermarkets or not highly stocked. I highly recommend Carnation Condensed milk, but your standard supermarket variety will work too. I often buy Carnation Condensed milk for fudge recipes when on offer. As an alternative Amazon can be used to buy both the condensed milk and chocolate chips in bulk if you get a taste for making larger amounts of slow cooker fudge.

How To Make My Best Slow Cooker Fudge Flavours

Not all of my attempts at flavour combinations have gone well. When experimenting I had to adapt the strengths and ratios. I found that when making slow cooker fudge recipes using spirits, like slow cooker rum fudge and baileys cream fudge, I had to adjust down the amount I put in. I was definitely a little too heavy handed at first!

You can use any brand of slow cooker for these recipes. For example, I’ve had great success over the years with my other slow cooker recipes using a Morphy Richards Slow Cooker and also those from Russell Hobbs. Depending on the size of the slow cooker pan you may need to adjust some cooking times slightly, but try the stated times from the recipes first. If they don’t set to a firm enough consistency in your slow cooker pan, extend the time you heat your recipe in the pot by 5 minutes. Every 5 minutes you add to the initial time in the slow cooker pan will increase the final firmness of the fudge. Using a slow cooker tends to be a very economical way of cooking, similar to a Remoska. If you find your slow cooker pans are ageing or seeing better days it can be better value to seek out replacement slow cooker pans rather than buying a new slow cooker.

Lotus Biscoff has to be one of my favourite flavours in the world. I first discovered my love of the flavour when dunking one of the biscuits into a coffee. The released rich, caramel flavour is to die for and I simply had to try including this in a slow cooker Lotus Biscoff Fudge recipe! This recipe came to mind when I was thinking of lotus biscoff recipe ideas.

It uses Lotus Biscoff Spread, but you can switch this out for your favourite biscuit if you prefer. There’s no specific brand hot chocolate needed for this recipe and you can choose whether to use chocolate chips or block chocolate depending on the offers in your local supermarket or grocery store. Let me I know in the comment section below how you get on with this Lotus biscoff spread recipe. If you have any other Lotus biscoff recipe ideas please let me know too. 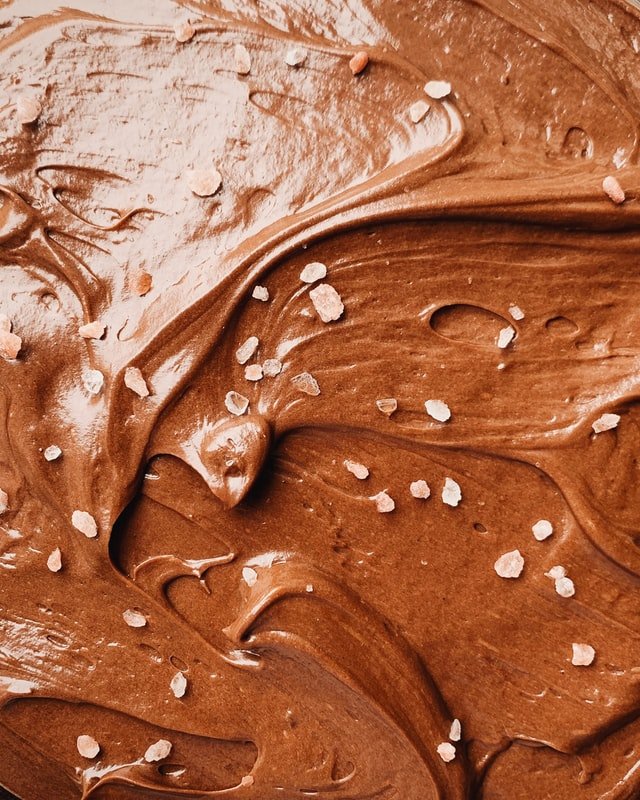 I’ve never particularly liked Baileys as a straight up tipple. But as a flavouring to enhance a recipe it can be quite a smooth and sensational addition. This slow cooker fudge made with Baileys Irish Cream is another variation on my many slow cooker fudge recipes. You can buy alternatives to Baileys if you prefer, particularly if they’re on offer at cheaper prices. M&S make some nice cream liqueurs and the M&S Chocolate and Clementine Liqueur is ideal as a slight alternative to the Baileys Irish Cream Liqueur. 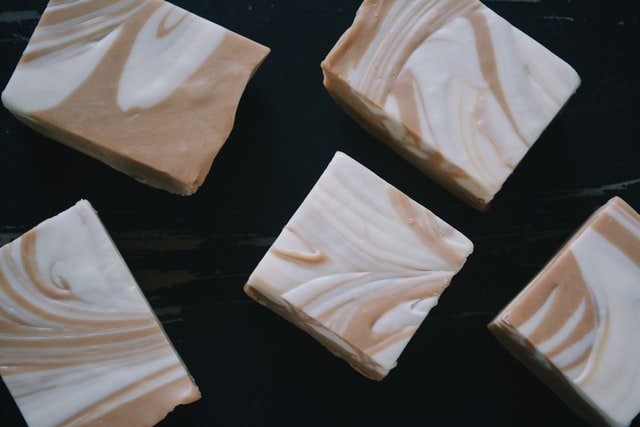 Maybe a salted caramel fudge or chocolate brownie fudge recipe is your choice today. Either of those delightful flavours can be easily achieved using this simple slow cooker fudge brownie recipe.

Half a teaspoon of salt 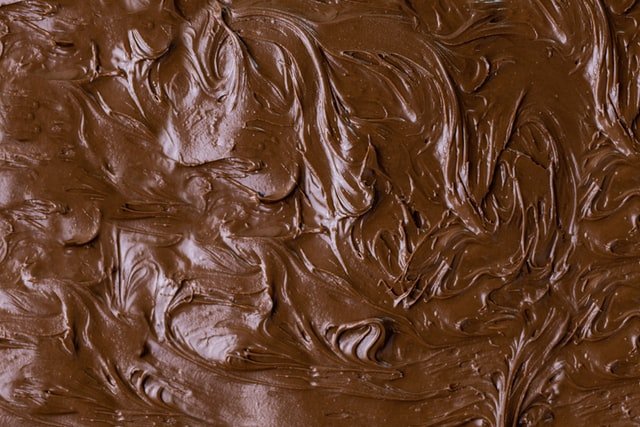 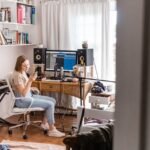 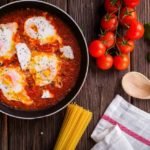 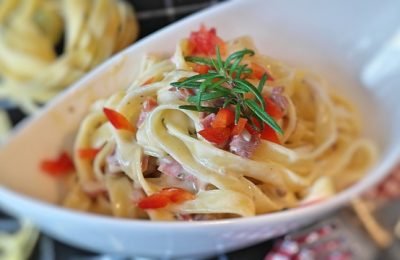 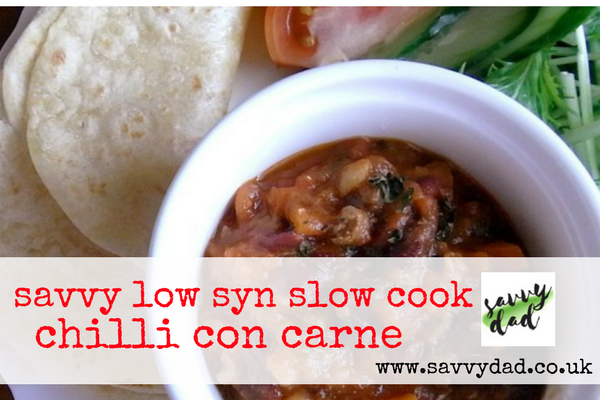 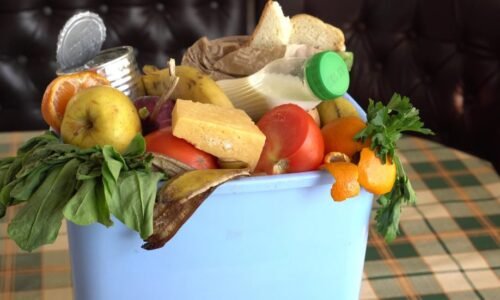 Save money with tips to cut down your food waste