A Slimming World quiche doesn’t have to be as tasteless and unsatisfying as possible. Why not try combining the following cheap and savvy ingredients into a tasty tea-time meal that’s syn free. The concept is basically a crust-free quiche made in the style of an omelette, with the addition of cottage cheese and a few extras for flavour.

It’s never going to be as full-bodied as a pastry based quiche but for being syn free I don’t think it’s half bad. Try it out and let me know what you think. Don’t forget to try out my other low or free syn recipes like my slow cooker chili con carne

For the slimming world quiche filling

The method for the sweet potato crust

Prepare the syn free filling once the crust is ready.

Let me know how you get on. We’ve tried this a few times, and although it will never replace the texture of a true crust, it gets close. It’s far tastier than the crustless versions in my opinion, and cheap to make too. Pin this recipe to your Pinterest or Yummly board today to not lose it. 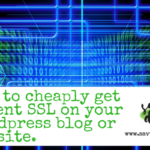 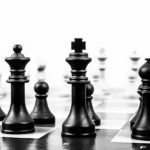 Plan Your Way to Personal Prosperity 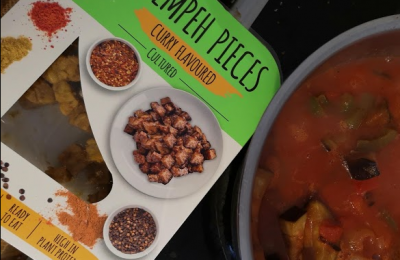 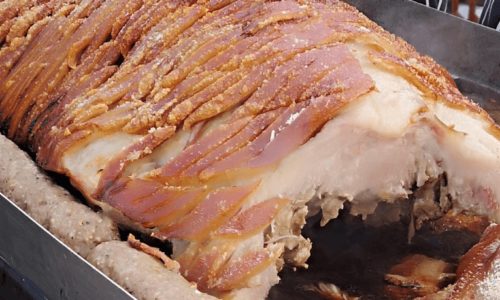