Low Budget Christmas A frugal Giving and Gifting this Christmas
Christmas can be as savvy and thrifty as you make it, yet nearly all of us will start to loosen the reigns on our finances if we’re not careful as festive cheer or panic sets in. Obviously planning ahead, getting gifts in sales like Black Friday, finding Christmas cards reduced in the new year sales and even making your own gifts can cut costs. So, with that in mind, we through we’d share some great ideas and initiatives from both ourselves here at Savvy Dad HQ, and our favourite articles from other bloggers and companies. We’ll add to these ideas over the coming weeks to help towards a low budget christmas.

In the run up, think about the little, cute things. Sending a letter to the jolly fellow himself for example can be a great inspiring family event and, more importantly, can be free!

Royal Mail offer free Santa Mail service (just the cost of a stamp), and also aim to reply to all letters. You can find details of their service here http://www.royalmail.com/letters-to-santa but essentially as long as you send a letter, including your address, by 9th December, you should get a reply in time. The address is:

If you want something a little bit more polished and magical for your low budget Christmas, maybe consider the NSPCC’s letter from Santa initiative, where they’ve teamed up with Lindt. Technically free, we do suggest giving the recommended donation to support them while doing it. Get your Lindt NSPCC Personalised Card Here

Last year, Lidl’s mince pies beat Fortnum and Mason in the taste tests, and for only 19p each! Can they do it again this year for pennies? We’ll be testing them over the next week or two (all in the name of research obviously).

Of course as a savvy alternative, you can attempt our own Savvy mince pie recipe. It’s even cheaper, and fun to make with the family. Just 12p per mince pie, compared to the approximate price of 40p, per mince pie, for the premium ones currently in stores this year.
Ingredients needed for this low budget Christmas recipe: (Our prices were based on Tesco solely in October, but you could get the list cheaper by getting some ingredients elsewhere (but you’d need to pay extra petrol costs or delivery) Prices may change nearer Christmas.
FOR THE FILLING
250g Shredded Suet (60p)
450g Cooking Apples (45p)
200g Candied Peel (45p)
350g Raisins (40p)
250g Currants (25p)
250g Sultanas (25p)
Check stores, as Tesco also had a mixed fruit containing all these above plus cranberries, and soaked for £1.65 for 500g, which although lighter on fruit content would give another flavour addition in the form of cranberries.
350g Brown Sugar (55p)
1 orange (10p)
1 Lemon (15p)
3 Tsps Mized Spice (10p)
1 tspn Cinnamon (5p)FOR THE PASTRY
350p Plain Flour (10p)
75g Lard (10p)
75g Butter (20p)
Splash of Milk (3p)
Icing Sugar to dust (2p)(Optional) Boozy Version:
4 Tablespoons Brandy (£1.05)
COST PER PIE…
£3.80 for 30 Non Boozy Pies (12p each – Result!)
£4.85 for 30 Boozy Pies (16p each)
Method

Recipe from our Savvy Dad archives.

Still Want More Festive Frugality to help a low budget Christmas?
For extra alternative ideas this Christmas, Cass over at The Frugal Family has put together some great ideas on thrifty ways to save via crafting. Check our her fab ideas here: http://www.frugalfamily.co.uk/category/christmas-crafting/ 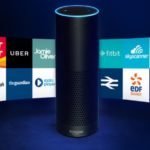 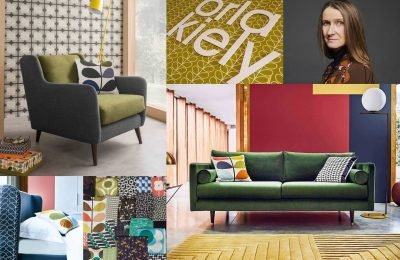 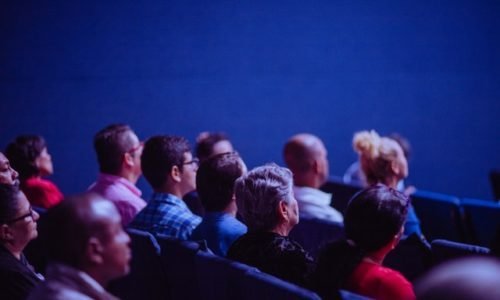