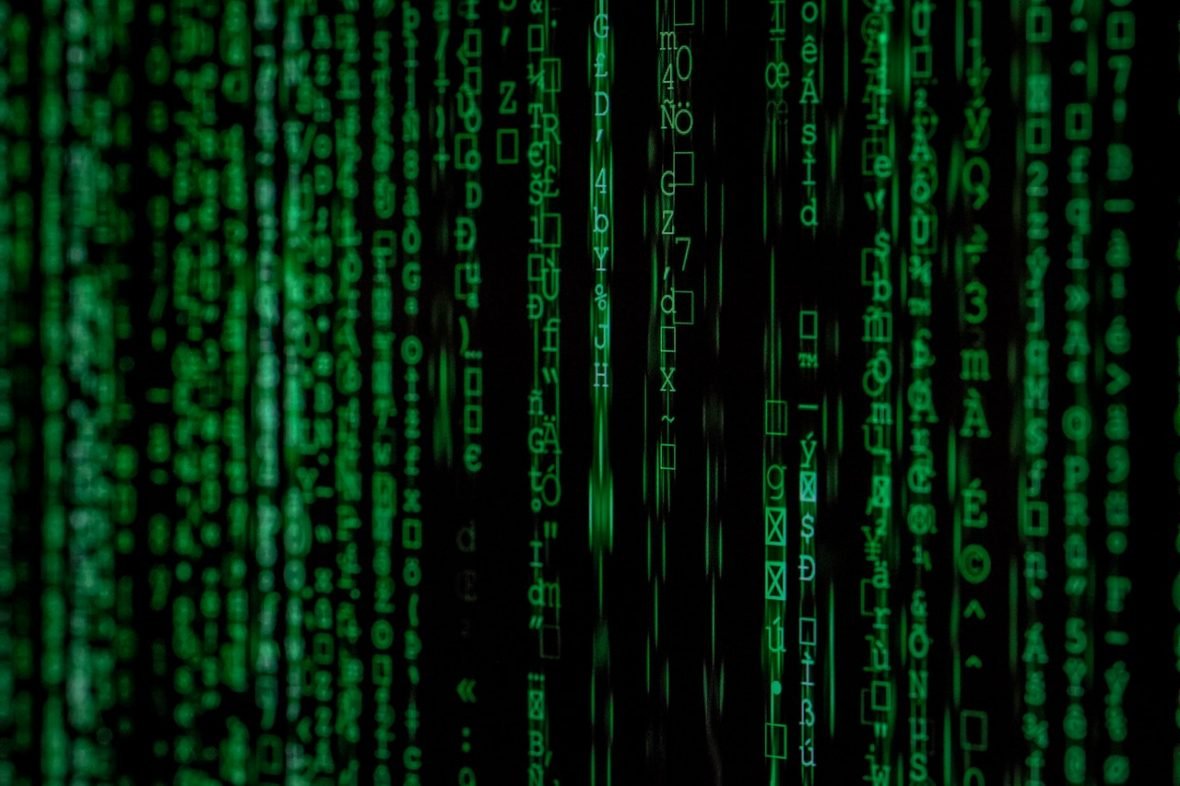 VPNs are becoming more and more prevalent in today’s world. But what are they? Why should you have a VPN? And, most importantly, which is the best free VPN and paid VPN. Well, let’s break it down to see what we can get from a VPN or “Virtual Private Network”.

First off, VPNs have a whole host of benefits that will not only make your online life safer and more secure but also, in some cases, cheaper too! They act as a bridge between your devices and your internet service provider, routing all traffic through their own servers and attributing your location and activities to their IP address rather than yours. They come with the following benefits, although these benefits vary depending on the VPN provider used and the server locations they offer you as an end user.

Top Benefits of a VPN: Unblock Netflix, The BBC, Hulu and more…

VPNs give your activity a choice of location meaning you can use this so access services usually restricted to certain countries. A good VPN will have servers located around the world, allowing you to switch to the location most useful for you to access content, such as the complete US Netflix catalogue for example. Similarly, it allows Expats to view the BBC when abroad and access to the Hulu service worldwide. 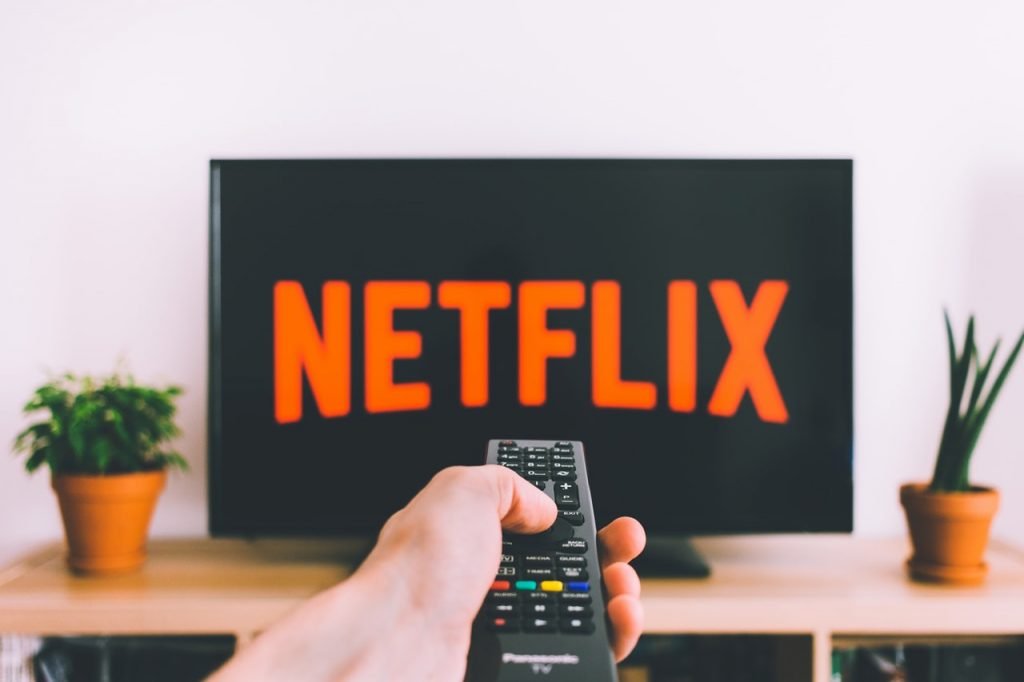 VPNs allow access to cheap subscriptions via location-based sign-ups. This means literally signing up in other locations where memberships are cheaper for services like Netflix or other streaming services. For example, if you’re planning on opening a Spotify music streaming account, switch to a Philippines server and signup in the local currency for a fraction of the cost:

Usually, you could not do this, but the VPN allows you to effectively pretend your device is in another location. Different online services have T&Cs that may, or may not, impact on these tactics (and be wary of foreign currency transaction fees). However, in general, a decent VPN with multiple quality worldwide servers can save you a bundle.

How to find the best FREE VPN and Paid VPN

Unfortunately, as VPNs become more popular more, more streaming services are using methods to prevent VPNs from doing this. That’s why it’s vitally important to choose a quality VPN provider. Weeding out the pros and cons of any given VPN is best done by accessing a thorough VPN comparison and review service. Once such service is BestVPN, looking in great details at many of the VPNs of most use to UK online users. Using a site like BestVPN, with their significant first-hand user experience of over 170 VPNs means finding a gem, such as their NordVPN review, is easy! I read through numerous reviews on the BestVPN site and their well laid out informed opinions helped lead me to the fact that NordVPN was one of the most capable VPNs, at present, of unblocking most things – including Netflix.

What are the top things to consider when choosing a VPN?

Privacy: Top consideration, above all else, must be your own privacy. By using a VPN you are sending all of your data via their computers. If the VPN you use doesn’t have a secure setup or has lacklustre policies and terms then avoid. If a VPN keeps a log of your traffic or actions in any form – avoid.

Cost: Free, is good, but when it comes to VPNs it often means you are compromising on something important. This could be a VPN with very few options in terms of server locations or a small capacity setup with slow connections. Again, check out as many reviews as you can to find the best free vpn before settling on one.

Protection in Public: If you use wifi hotspots, uni networks, or an Openzone then you’re leaving yourself open to wifi spoofing and potential low-life types intercepting your data. The use of a good VPN negates this issue completely.

Censorship: If you need access to Asian content or email, more specifically China geo-located services, then a VPN also allows you to bypass this restriction in most cases. Don’t be fooled in thinking it’s just foreign countries restricting access, the UK government is actively looking to increase control over what UK residents can access.

I’ll be looking more into the best free VPN (like Hide.me) and paid VPN, and their financial pros and cons, over the next few months. 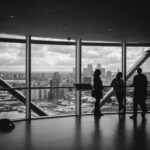 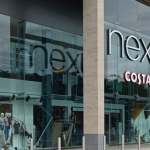 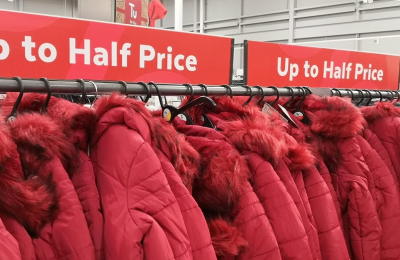 When is the Sainsbury’s TU Sale for clothing? 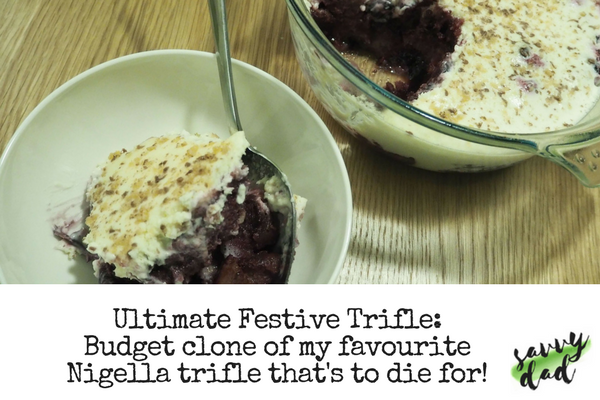 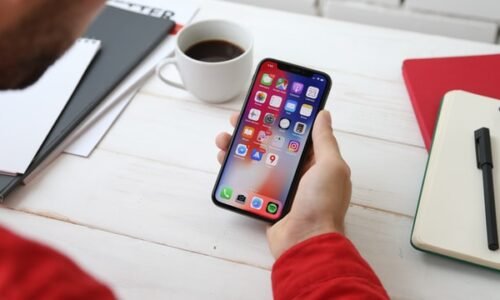 US Money Apps to Save you Money