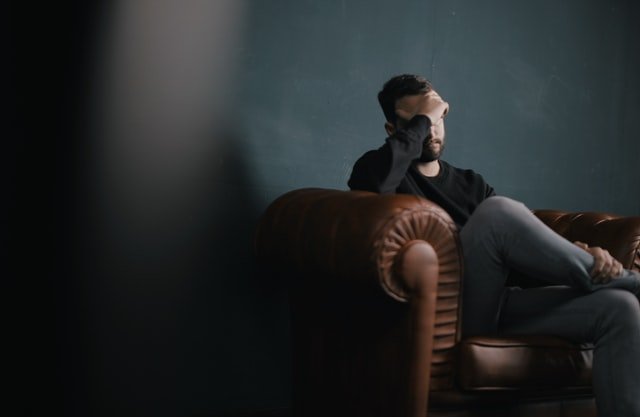 If you’re reading this article there’s a good chance your a customer of Satsuma, Provident Financial or Vanquis. Over the last few months one of the oldest doorstep loan lenders, Provident Financial, has been under increasing strain. This strain is due to bungled restructures back in 2017 and a huge rise in the amounts being paid out for mis-sold loans. The FCA are monitoring a scheme or arrangement and any ongoing Provident claim for redress and payout is currently still in motion but could be affected as the company looks to close down its loan offerings.

Can I put in a Provident claim for a loan refund as a customer?

Yes. Provident Financial is actively seeking to refund customers who were mis-sold or allowed to take out back to back loans without the proper affordability checking in place. You may be able to claim a refund from Provident because the FCA has rules in place that actively protect borrowers and consumers. However, the FSA cannot protect consumers where a company falls into administration or certain other wind up schemes. Therefore it’s vitally important, just like with the recent Moneyshop redress claims, that claims are put in as soon as possible to stand a chance of being processed for the benefit of the consumer.

The Financial Conduct Authority (FCA) has various guidelines in place that lenders should adhere to. They must not create new loan agreements if the loan means the borrower cannot pay day-to-day bills or needs to borrow more. Even where consumers can manage to make the loan repayments, if there’s an impact on your family finances that wasn’t considered or checked properly, you may still be able to make a Provident claim.

The Guardian recently warned in its print that Provident Financial had written to over four million customers warning about the impending financial collapse. It stated that its consumer credit offerings could fall into administration if Satsuma and Provident Financial compensation and redress claims continued to sky-rocket.

If you are an existing or historic customer of Provident Financial, you may be entitled to compensation. This only applies if Provident allowed you to take out a number of loans, one after another or where the loan was approved in a negligent manner.

The responsibility for ensuring this affordability remains with the lender. This is because it is commonplace for consumers to seek to take out loans on a regular basis where they are struggling with their debts. Provident Financial and Satsuma ‘should’ check your historical loans, circumstances, income etc and make an informed and responsible decision based on your needs. Failure to do this leaves the consumer at risk of spiralling debts without breathing space of protection.

In order to limit the company losses, Provident Financial Group (PFG) announced in March 2021 that it was proposing a Scheme of Arrangement alongside any existing Provident Financial Claim. This would actively move to reduce the refunds it has to pay to customers. It has to be passed by a vote, but ultimately the scheme of arrangement benefits the lender rather than the consumer.

The Provident Financial Group (PFG) announcement also stated that the FCA was looking into Provident Financial’s affordability assessments and complaint handling. Provident has around a 75% successful claim rate weighted against the company books from consumers for redress payments and claim payouts. With a marked jump in the number of claims from consumers for mis-sold Provident loans (and over 4 million potential valid claimants), PFG has announced it cannot meet demands for successful affordability complaints in relation to redress payouts for Provident loans and Satsuma loans.

What is the Scheme of Arrangement for Provident Home Credit and Satsuma Loans?

An intention of how the scheme might work for PFG and the borrowers has been announced. The Practice Statement Letter (PSL) is intended to give an overview of the scheme of arrangement. As it is currently worded, PFG will seek to get approval for this agreement which will significantly limit the refunds PFG owes as redress for claims. By doing this it seeks to “stay afloat”. However, the scheme is said to reflect poor value for the consumers involved and has already been referred to as unfair to them. The scheme will first pass the courts’ eye on 22 April 2021. A voting process will then swing into action in May for the scheme’s full approval as part of the Provident claim schedule for 2021 redress.

Provident Home Credit and Satsuma loans are seeking to include as many fees as possible in the scheme in order to limit losses to the company. They are suggesting they limit the amount ring-fenced to pay redress payments and refunds under the scheme to £50 million which is hugely disproportionate to the four million potential claims heading their way, representing in real terms only 10% of the amount potentially needed (based on their illustrations). To put this in context, the recent Wonga or PayDay Advance collapse saw the percentage returned to successful redress claimants reduced repeatedly as part of the process to around 1-2% in the £ owed to them.

PFG has stated that incomplete claims would be written off unless upheld should the Provident Home Loans or Satsuma loans companies be put into administration. The firm has said this if their direct intention to enter administration but is will be set out and confirmed in the annual meeting on May 10th 2021. Therefore all claims need to be in as soon as possible in order to stand a chance of being processed and consumers receiving a good percentage of what’s owed to them via redress. 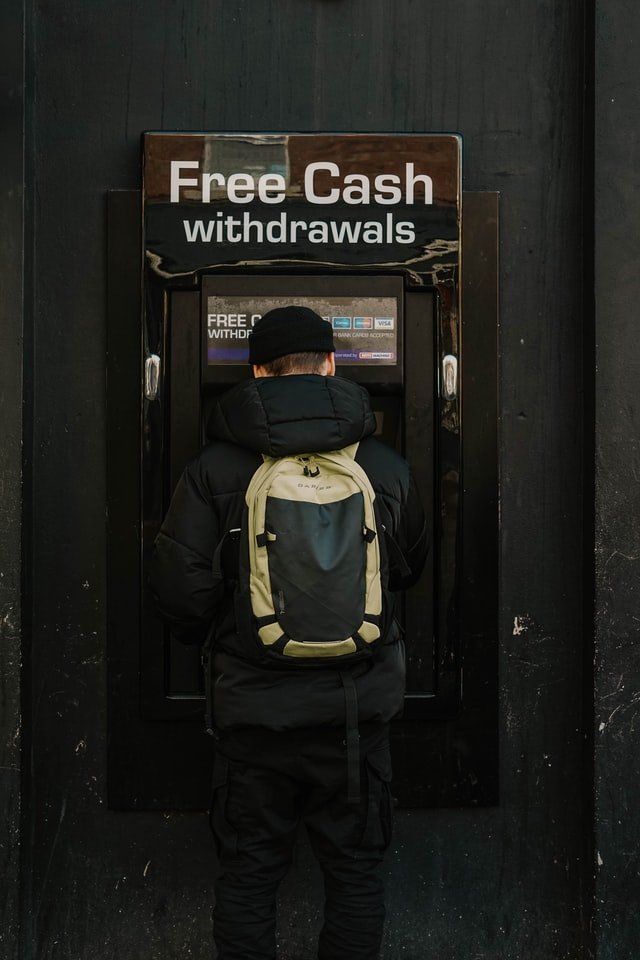 Why are Provident Financial refunding customers?

A redress or refund compensation is given when the loan was mis-sold or where affordability checks were not up to scratch. As mentioned earlier in this article Provident Financial is ring-fencing £50 million for this. Only around 10% of what is expected. ie. a potential £450 million shortfall. Bottom line, claim while you can.

What happened to Provident Financial?

Historically, PFG tried to turn around its own structure and finances back in 2017. The restructure was handled less than eloquently and on 22 August 2017, Provident Financial’s stock market value plunged. With switching out CEOs, repeated profit warnings and the eradication of dividends for shareholders the stock and company tanked on many of its aims and values. PFG is a longstanding lender, but it was hit but the realities of the badly regulated and checked ‘doorstep/payday loan’ market.

More recently the rise in costs associated with PFG redress payouts (those associated with Provident Home Credit and Satsuma Loans) meant that PFG is reportedly in the process of laying out the foundations to ‘wind up’ their assets and cut their losses. Part of this is the scheme of arrangement being proposed to consumers and the courts.

What can I get back from a Provident claim?

If Provident Financial Group (PFG) via one of its lenders has granted you back to back loans without doing proper checks then you may be entitled to redress payouts. This would mean the loan would be assessed and you could claim for:

I have a Vanquis account, is this owned by Provident?

Vanquis Bank is part of the Provident Financial Group (PFG). Vanquis was established in 2002 as Provident’s flagship card offering for credit provision. Whilst PFG is the parent company that managed both Vanquis, Satsuma Loans and Provident Home Credit, there’s no indication PFG are looking to wind up Vanquis.

What loans are included in the Provident Finance Scheme of arrangement?

Provident Financial Group (PFG) have offered doorstep loans for over 140 years. Their Home Credit offering is one of the major lenders to those with poor financial footings and credit issues. Their brands are:

The Scheme proposed for the courts and consumers to approve includes all of these brands. The other brands of MoneyBarn (car finance) and Vanquis (bad credit lending) are currently still running as usual. 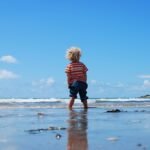 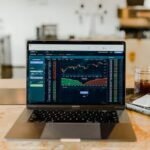 Options Trading in the UK: A Guide For Novice Traders 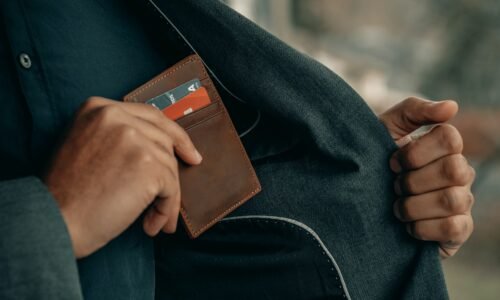 Free Money Offers in the UK 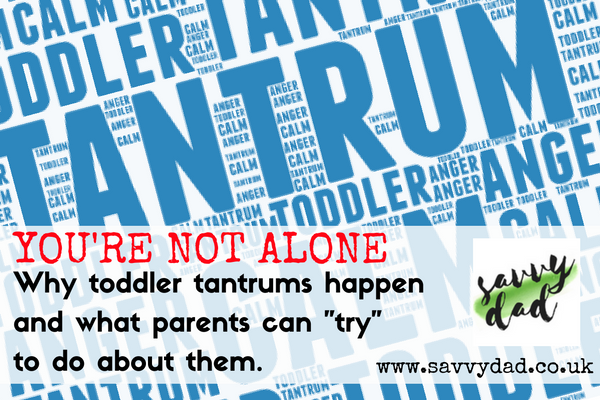 Toddler Tantrums & Anger: Why you’re not alone and how to cope with them. 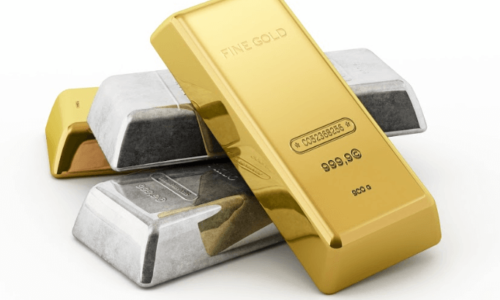 5 Strategies For Trading Gold And Silver Online In 2021