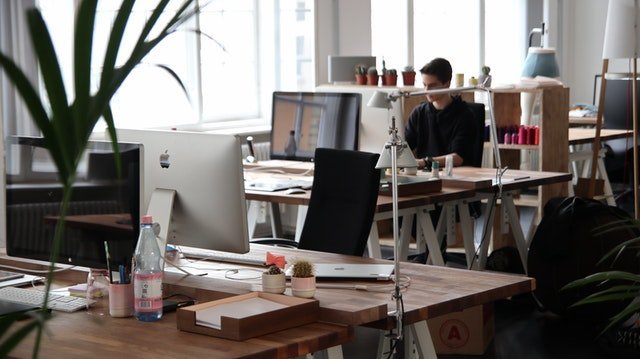 Furloughed workers and employees across the UK are beginning to find out what the term “furloughed” means. It is a term that is traditionally associated with America and its employment sectors. It’s seldom a term used in the UK. The act of moving to furloughed pay and choosing to furlough staff and employees is to pay staff a reduced amount via a scheme. This will ask them to stay at home during a period of uncertainty. It is often used to secure jobs and prevent employers from having to take the decision to fire, sack or let go of their staff.

In the UK the government and HMRC have backed businesses to apply to furlough workers and staff where needed. Employees from 28th February 2020 can be placed on furlough leave by their employers in order to help not only the business survive, but also help employees keep their jobs.

The scheme allows the employer to apply for furlough funding where the government would pay 80% of the worker’s pay, up to a maximum of £2,500 per month.

Some businesses are also asking stay to take their standard paid annual leave early in order to delay the need to furlough when businesses are closed. It is entirely voluntary for UK businesses to apply to furlough workers rather than go down the route of redundancies and employees have little say in the decision.

How does the UK government’s furloughed pay scheme work?

If you’re unlucky enough to work on commission in your employment, furloughed payments are trickier to work out. Whilst there has been additional guidance and adaptation released on April 4th 2020 to include some commission related income, the majority of furlough payment entitlement refers to an employee’s basic pay. The April 4th changes allow some inclusion of commission where the commission amount is regular and not varied. Therefore if you’ve regularly earned a basic wage of £800 per month and a consistent commission of £800, then you’d be eligible for 80% of the £1600, and potential employer top-up. However, if some months you were earning £200 commission and others £1000, this may not be considered regular.

These are referred to as “compulsory commission” payments by HMRC and the UK government. The guidance and interpretation of this is also a little vague. For example, there’s no listed case study to show what the cut-off point for a regular or variety commission amount might be. Certain other elements that are consistently on your payments can be included too, like regular overtime and back pay.

You can find out more about the UK government’s Furloughed pay scheme on the GOV website. If you are furloughed and looking to make money from home read my article on ways to earn money from home in the UK when isolated or on furlough.

When will I receive my Furloughed payment? When will furlough payments start in the UK?

The scheme officially started on March 1st 2020 and allows for 80% of an employees wages up to £2,500 per month to be claimed and paid to the employee who is furloughed. It is a temporary scheme introduced for a minimum of 3 months. In order to claim, the claimant must have created and started a PAYE payroll scheme on or before 28 February 2020. They must have enrolled for PAYE online which can take up to 10 days and have a UK bank account.

Although furlough leave can be backdated where needed o March 1, the HMRC software your employer will use to register your status as “furloughed” opens at the end of April. Therefore, if you’re wondering when you’ll receive a furloughed payment in the UK, it’ll likely be after the end of April.

If you are furloughed, this must be for a minimum of 3 weeks. When you return, you are on you normally full pay, however, you can be furloughed again for a further 3 week minimum. Each time you’re furloughed you should receive furlough pay afterwards. You still have the worker’s rights associated with your job, such as Statutory Sick Pay, maternity and other parental rights, rights against unfair dismissal and redundancy payments.

Can I be furloughed if I lost or left my job before the scheme was announced?

If you left your position prior to the 28th February 2020, you are unlikely to be eligible for furlough payments in the UK. This is because you have to be an employee on the employer’s payroll on the 28th of February 2020. If you’re not on their books as an employee, you’re likely not covered. Similarly, if you’re due to start a new job, but haven’t taken up the role and registered on their payroll you might miss out too.

Can I be asked to work when Furloughed in the UK?

Absolutely not! If you are placed on furlough in the UK you are effectively on something similar to “gardening leave”. This is where you are effectively paid to have time off work. If you are “volunteering” to go into work you must not do anything the generates income for your employer. You must also not do the most basic of tasks, by just checking emails related to work, you could be putting your employer in breach of UK furlough law. HMRC may audit employers who are seen to be flouting this and they can be forced to pay back all of the furloughed payments to the government via clawback.

If your employer is putting pressure on you to work, even though they have applied to the government’s furlough payments scheme, then contact your trade union. You as an employer are protected and any clawback of payments is taken from the employer who is breaking the law, not from the employees being paid. 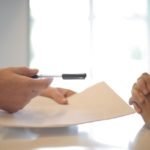 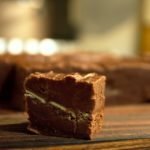 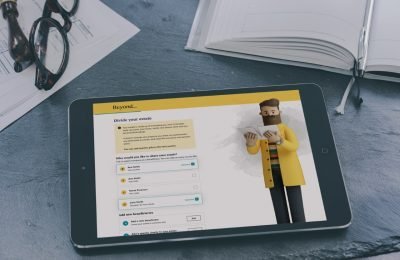 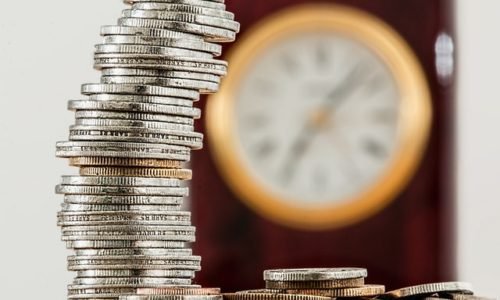