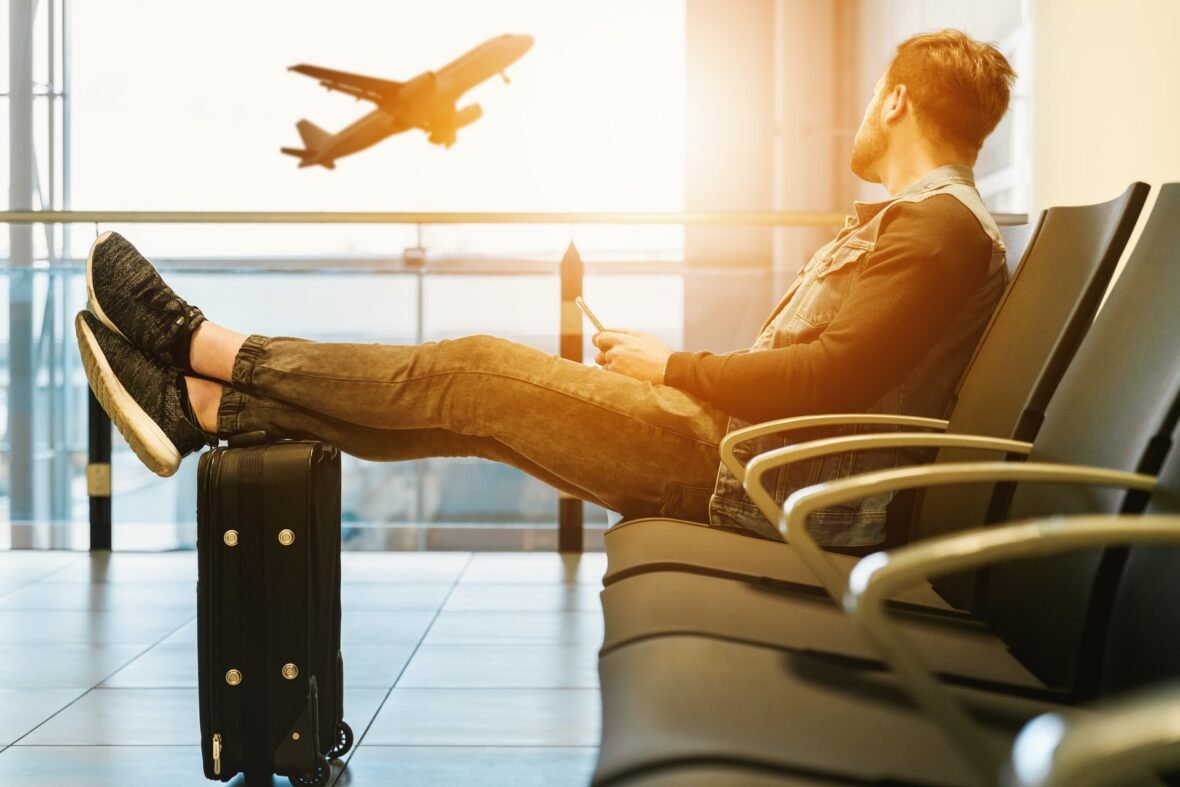 The US authorities have announced that foreign travellers with an ESTA or a visa will be welcome in the country again from 8 November. Share prices of airlines and airports rose almost immediately after these announcements.

Lufthansa recorded an increase in the number of flights to the US booked immediately after the announcement by the US authorities. Since European tourists and business travellers will be welcome in the country again from 8 November, the demand for flights to the USA is rising very rapidly.

At Lufthansa, more than three times as many flights to the USA were booked in one week compared to the previous week. The most popular destinations are New York and Miami. Other airlines too, including the British-Spanish airline International Airlines, reacted enthusiastically to the American government’s decision to open the borders again.

Not only did the prices of airlines rise, but also those of airports. For example, the price of shares of Fraport – the company that operates Frankfurt am Main airport – rose by no less than four per cent. The opening of the US borders also has positive effects for companies outside the travel sector. In many sectors, the travel ban caused delays in deliveries and made international cooperation more difficult because business trips were not possible.

End of travel ban after more than 18 months

In March 2020, the US authorities announced a travel ban for all travellers who had been in the United Kingdom or one of the Schengen countries for the 14 days prior to their arrival in the USA. Exceptions were made only for travellers with US citizenship, permanent residents of Americans and their immediate families. In addition, people who were travelling in the national interest of the United States and who had a very urgent reason for travelling to the country were admitted. All other travellers were only welcomed if they had first stayed in a country outside the UK or the Schengen area for at least 14 days.

The travel ban also applied to people with a valid visa or ESTA. They needed additional authorisation from the US embassy (National Interest Exception, NIE) on top of their ESTA. 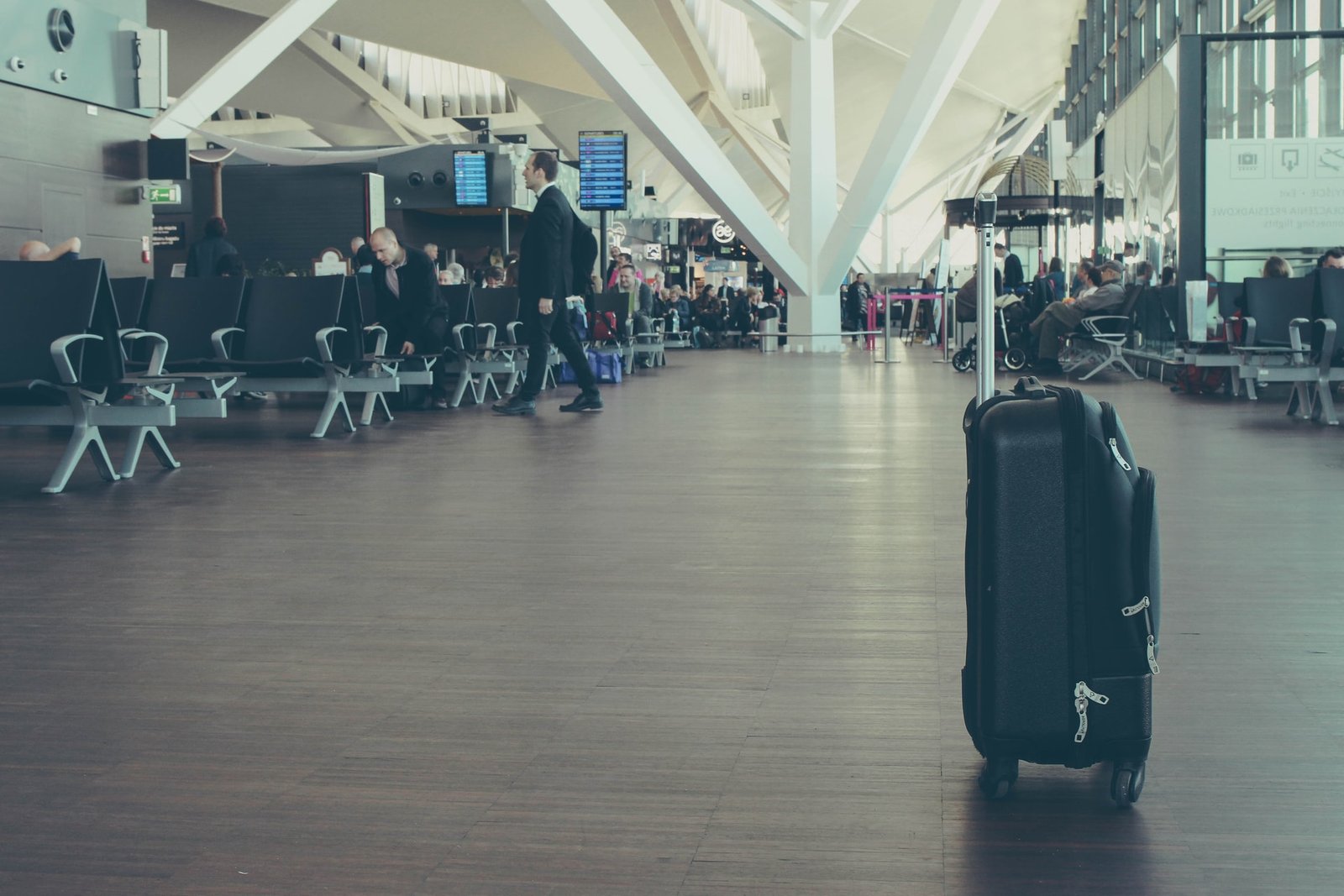 Travelling to the USA with an ESTA from November

From November, tourists and business travellers will again be able to travel to the USA. However, some restrictions will still apply. As always, an ESTA application must be submitted before departure. The ESTA can easily be applied for online and is usually approved and sent by email within a few hours. To apply for a US visa, however, an appointment must be made for an interview at the US embassy. Always check whether you qualify for an ESTA, as you will be saving yourself a lot of time and money.

Next up, vaccinations. In addition to an ESTA or a visa, from 8 November, travellers must also be able to show that they have been fully vaccinated. All vaccines commonly used in the UK and the EU (including Astra Zeneca) are accepted. Prior to 25 October, all travellers over the age of 12 needed to have been fully vaccinated to travel to the USA. This caused a lot of issues for British travellers in particular, as children under 16 in the UK are not yet able to get the second jab. Thankfully, the US government has changed that. Now, children under 18 are exempt from the vaccination rules.

In addition, all travellers must be tested for coronavirus at maximum 3 days before departure. Both PCR and NAAT tests are accepted. If you are not fully vaccinated, you need to get tested 24 hours before departure.

Disclosure: This is a sponsored article. The website may have received income generated as part of its creation. 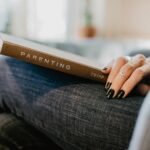 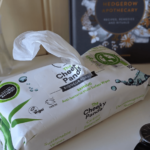 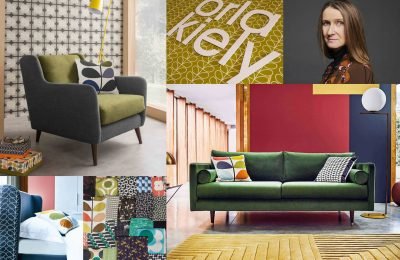 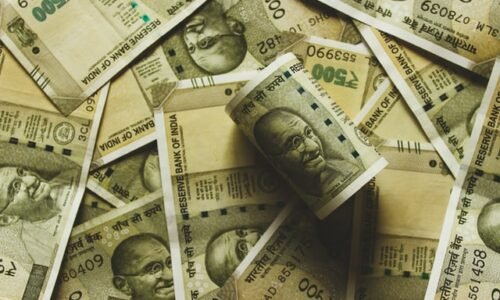 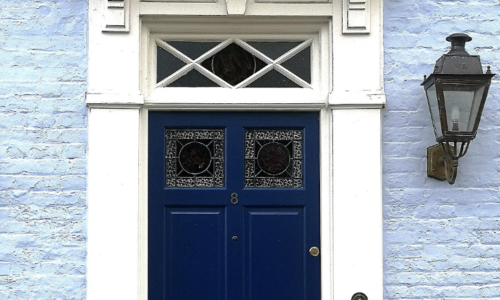