Ultimate Christmas Trifle (On a budget)

I love a trifle! Whether it’s a budget branded low price offering, or even something more indulgent – I’ll be digging in by the spoonful. The best trifle I’ve ever had though, has to be Nigella Lawson’s Anglo-Italian trifle. A boozy little number with limoncello and amaretti biscuits. However, I wanted to try my own ultimate Christmas trifle. Why? Well, with Nigella’s own recipe and ingredients comes a large price tag – around £16 when I looked into comparing the supermarkets like Asda and Tesco.

I wanted to attempt my own adaptation of Nigella’s fab trifle recipe, reducing some quantities and adapting some ingredients for cheaper alternatives like tinned fruits and alternative spirits. Doing this reduced the cost for this still luxuriously tasty ultimate Christmas trifle to around £6! The only downside is, my alternative festive trifle serves around 8-10, rather than the 10-12 Nigella’s own recipe suggests. However, In my recipe the expensive Limoncello is replaced with lemon juice and the alcoholic hint comes instead from amaretto – giving the boozy taste alongside the almond taste you’d usually get from amaretti biscuits. 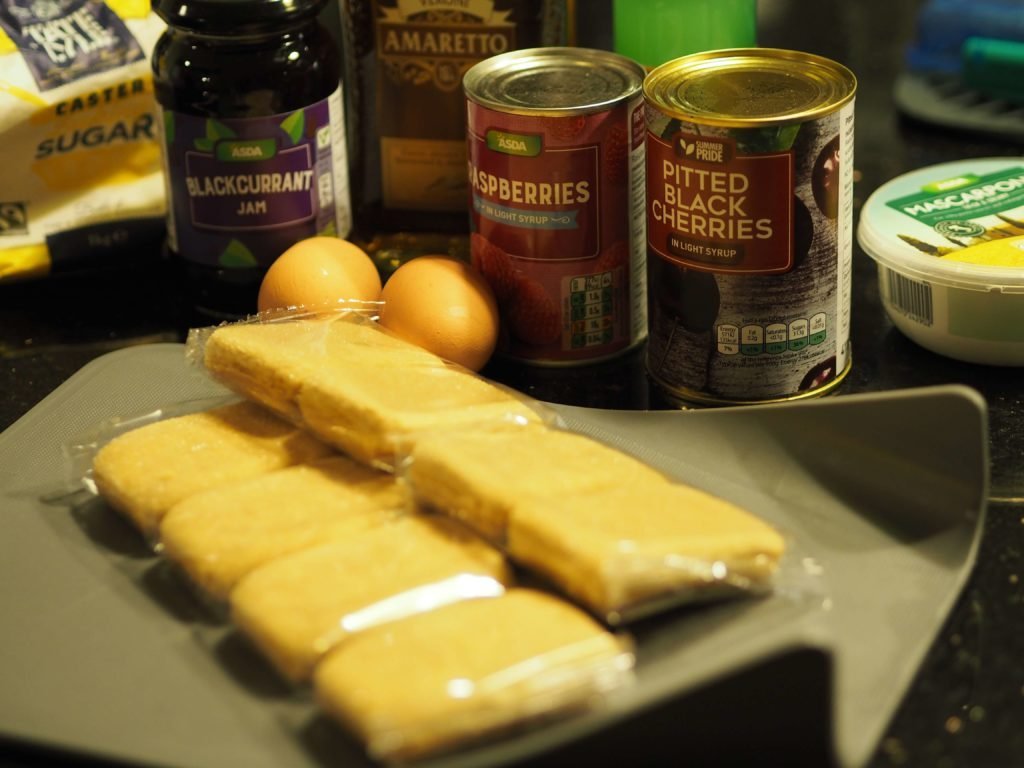 For this recipe ingredients were sourced from Asda 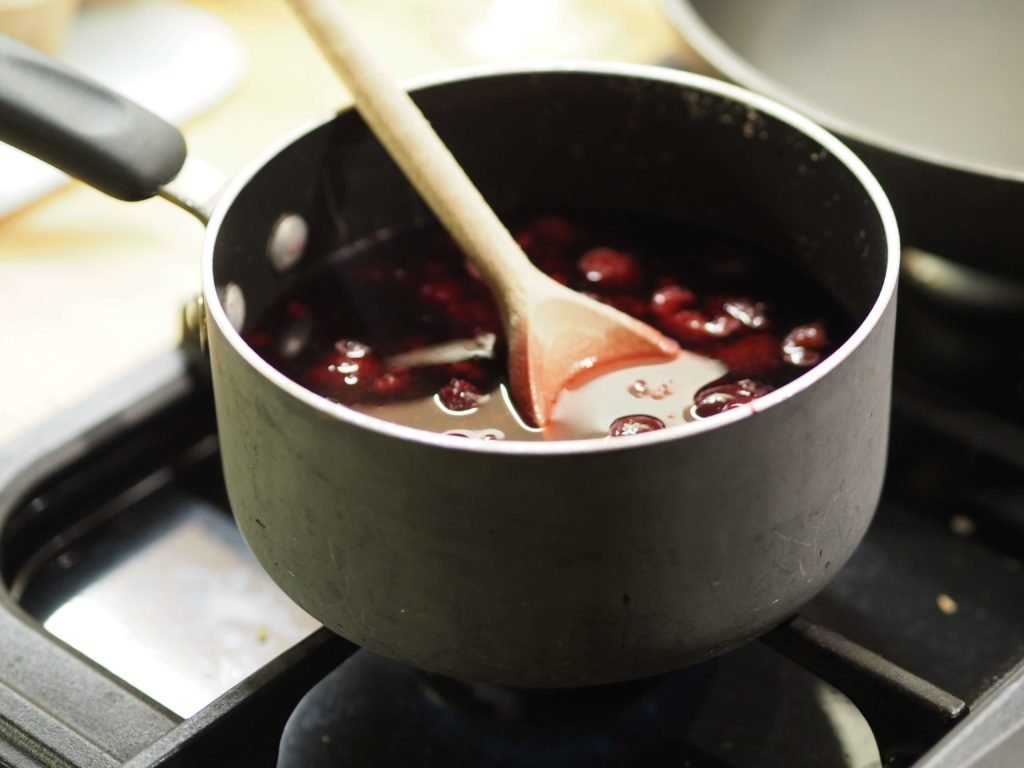 Want to try more of my frugal recipes? How about…

Finally, if you sourcing ingredients as part of your larger Christmas shop, make sure you maximising savings by using tools like the asda price guarantee or the PYO multibuy trick via the My Waitrose Card. 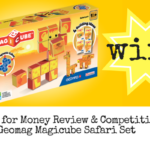 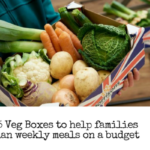 Morrisons Veg Box - £5 to feed your family all week?