In the UK, March 24th will see the arrival of the new streaming service from Disney Plus. Disney are hoping this new streaming service will compete with the streaming services from the likes of Netflix, Amazon, Apple and NOWtv. Disney has already announced that it surpassed 10 million subscribers in the first 24 hours of offering sign ups to the new service and across Europe piracy and use of a VPN has been an issue highlighting the huge fan demand for spin of series from the Star Wars franchise like the awesome looking “The Mandalorian”.

Over the years investors in the collector’s editions of films from the Disney Vault have seen good returns on their purchases. With the whole back catalogue of Disney titles potentially being moved onto the Disney Plus streaming service, could this make Disney DVD collections officially a thing of the past?

Details of the UK launch date for Disney Plus

Disney Plus will launch on March 24th 2020 in the UK and you can already pre-order your subscription at a discount rate on the UK Disney Plus website. It will boast 10 original movies and over 25 original TV series in the first full year of launch. This will add to the existing catalogue mentioned at the end of this article and in total over 8,000 digital offerings.

What are the main shows and films on Disney+.

Simply put, if you’re a Disney fan, it’s for you. Everything Disney, along with all new content will be there for you. Whether it’s the amazing Pixar back catalogue, the Marvel universe, historic Disney classics, or the reinvented Star Wars franchise it is all there! As Disney have pulled their content from other services like Netflix, if you want Disney content, you’ll need to have Disney Plus.

Details of the subscriptions tiers and sign up offers.

Disney confirmed earlier this year that a Disney Plus subscription will be setup as below:

There is, at the time of writing, a pre-launch subscription offer available to purchase giving potential subscribers the chance to get £10 off their first year. An annual reduced price of £49.99, or £4.17 per month.

Will Disney+ work with my streaming device?

Disney+ should work on most common UK streaming devices. Check out my article on the best streaming devices in the UK and then use the UI that Disney Plus have developed and trialled in the UK and Canada. The UI for the Disney Plus service is very similar to the Netflix setup with one notable difference, the omission of a “continue watching” button.

It will launch in the UK on March 24th on these platforms, but others may appear:

It amy also work alongside SkyQ and NOWtv (Watch this space)

As Disney is also planning to make live-action seasons of some franchises like Star Wars, Marvel, (HSM) High School Musical, and Monsters Inc. JPMorgan are hoping that Disney will be able to ultimately beat Netflix in terms of subscriber numbers. JPMorgan suggest a goal of 160 million subscribers is feasible due to the exclusive offering of new and existing catalogue and explains why they were have to take a £100 million hit to remove all their content from Netflix.

Disney Plus also has the perks of Aladdin, The Lion King, Dumbo, and The Little Mermaid coming to the Disney streaming service. So, what does this mean for the Disney collectors of those exclusive items in the Disney Vault?

The ‘Disney Vault’, if you didn’t know, is the term used by Disney Studios to describe their long-standing method of restricting the availability of Disney home releases on DVD and BluRay. Disney have had this practice for years, since their beginning and as the popularity of home cinema and home entertainment increased, they realised that the practice of releasing a limited number of copies and then waiting years before re-releasing it again created consistent demand and kept their profits up.

This process can be seen in their film releasing methods to where Disney “re-release” updated versions of their films as digital remasterings and also via updated “3D” versions. Savvy investors would seek out these locked away (Disney Vault) DVDs from car boots, eBay and Amazon resellers when they find them in order to use them as investments. Often they gain significantly in value over the years with collectors paying over the odds for the chance to have them. Some savvy collectors would even seek out DVD rental stores or libraries that rent Disney DVDs in order to pay the maximum fine to buy the DVD outright as “lost” in order to get ownership.

It remains to be seen whether the arrival of Disney Plus will mean the demise of the Disney Vault.

What films will be in the Disney Plus service?

According to the reliable site IGN, Disney Plus will launch in the UK with the following movies from the Disney Catalogue: 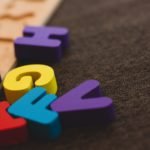 The Value of Learning a New Language 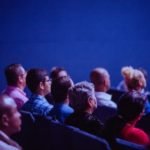 Odeon Ticket Prices - How to get cheap cinema tickets at Odeon 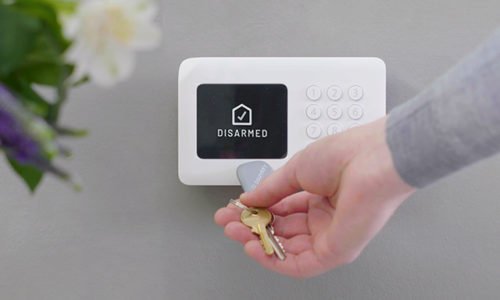 Boundary – The Smart Alarm of the Future (AD) 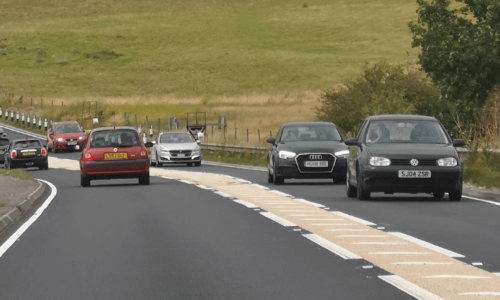 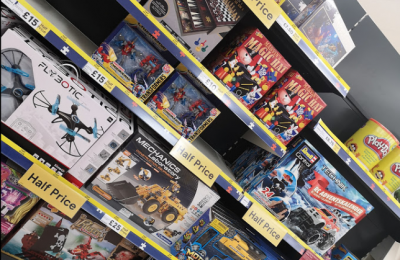