Looking for a good roast pumpkin recipe? Well, with those warmer days and sunlight hours vanishing quickly into distant memory, I thought it would be the perfect time to look at how to make a lovely warming, hearty soup from the pumpkins appearing wherever you turn.
The roast pumpkin recipes below seek to really make the most of the versatile blighter that all so often gets scooped, carved and dumped. Such a waste of food and money in the UK, with an estimated 18,000 tonnes ending up in the bin. To get the most out of it, we’ll be looking at healthy roast pumpkin snacks, crisps, warming soups and moreish cakes to die for; all from one pumpkin. Highlighting how a good pumpkin recipe really can bring the orange fellow to life! Photo: A selection of the pumpkins on offer at Fielding Cottage this year.

To get started we needed to source our venerable pumpkins to be used. Supermarkets are great for cheap pumpkins (£3 for 2 large @ T’s buy here), but for weighty blighters with a reasonable amount of flesh it’s often cheaper to go to local farm and suppliers. We usually venture to Undley pumpkin farm in the East of the UK. But with Covid-related worries, we opted for the amazing offerings at Fielding Cottage near Honingham. This amazing Norfolk entrepreneurial endeavour hosts holiday lets, award-winning goats cheese products and a farm shop boasting some fabulous produce including the pumpkins that are perfect for our pumpkin recipe. We also had time to try out their pumpkin carving event at just £15 per table for 2 pumpkins, carving tools, drinks and sweet spooky treats. A great bargain! This was a fab way to spend time carving with the family in Fielding Cottage’s new purpose-built covered area. We’ll definitely be back for more events in the future!.
I heartily recommend a visit to either Fielding Cottage Farm Shop or Undley Pumpkin Patch for a great day out. For more information on Undley Pumpkin Patch and Maize Maze, check out their website @ www.pumpkinpatchundley.com

We came away with a lovely selection for craft, display and cooking for just over £13. Including a monster £6 one for a decent amount of flesh. Although we got traditional “orange” pumpkins, green and white pumpkins, in theory, are best for cooking in pies and soups.
We returned, laden with our spoils and ready for the spooky half-term holiday ahead. Little Savvy was eager to have a monster party over the coming weeks so he was happy with the mini gourds and pumpkins to decorate for craft, while the larger ones would be reserved for carving and cooking. In a standard pumpkin the ONLY inedible part is the stalk, everything else we’ll be using in the following Savvy Dad recipes.
Looking for other savvy recipes? Try my ultimate Nigella-style budget Christmas trifle or my savvy slow cooker fudge recipes. 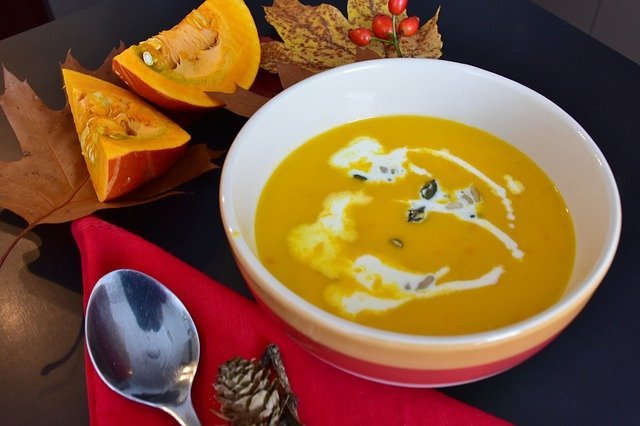 Don’t bin those seeds, toast away for lovely toppings… 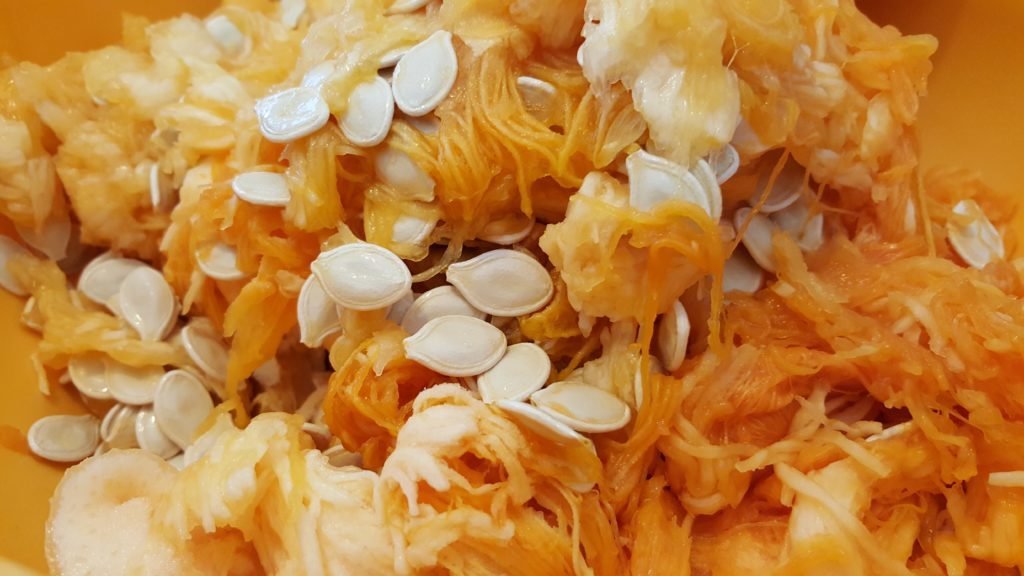 Just use olive oil and a little salt to bring these beauties to life using this method. This method is based on a medium pumpkin:
1. Rinse seeds and then place in a medium pan.
2. Add 800ml boiling water with 4 tablespoons of salt (up the salt if you like things more salty).
3. Boil, then simmer for 10-15 minutes.
4. Drain and tip onto a roasting tin drizzled with a good drizzle of olive oil.
5. Bake at the top of the oven on 200 / 190 fan for 10 minutes, of until the seeds brown.
6. When happy with the colour tip them out to cool and enjoy as they are.

“such a versatile ingredient, perfect to make cakes, crisps, and soups. We couldn’t resist putting together some recipes for the spooky October half-term”. 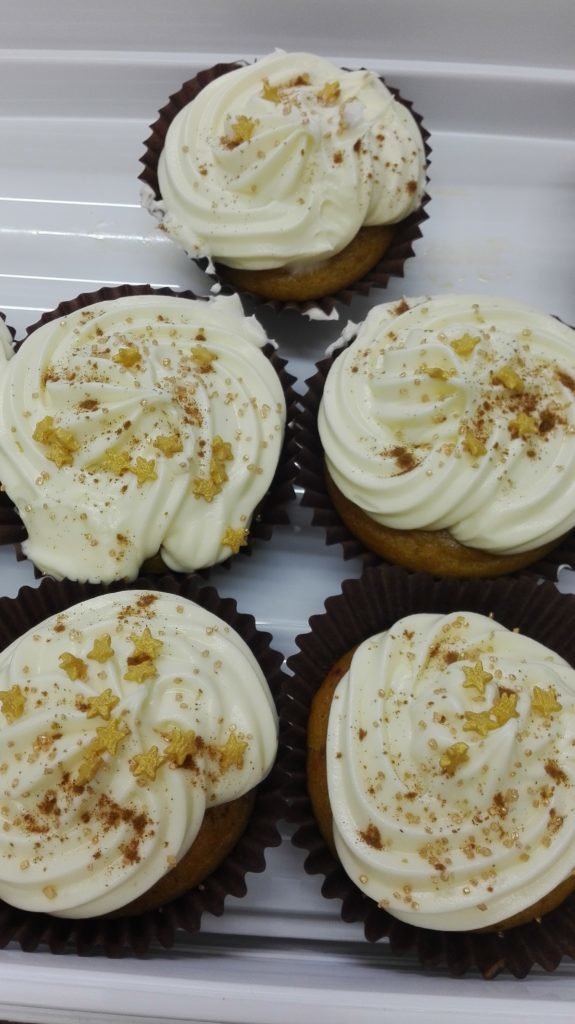 (Thanks to Savvy Dad reader, Mollie, for the tips and pumpkin recipe) 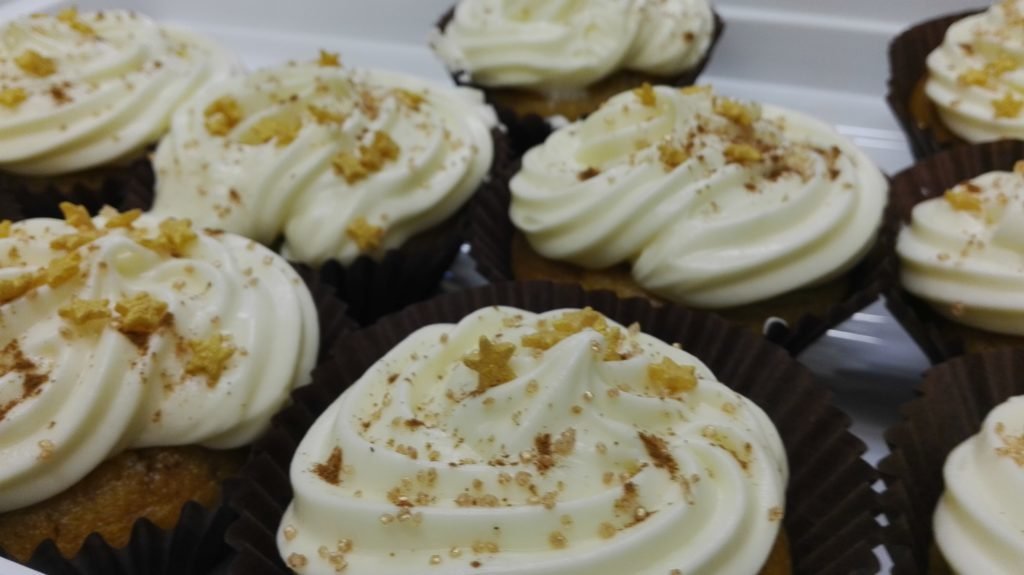 1. Skin/shave the pumpkins or squash. Attempt for cut the skin as carefully as you can into long slices, the thinner the better.
2. Add the shavings to a large bowl, sprinkle with good dose of salt and a little paprika if you have it to hand.

3. Allow the moisture to exit the fleshy part of any pumpkin shavings by leaving for a good 10-15 minutes.
4. Add a small amount of olive oil and toss in well so that none of the pieces have large amounts on. You’ll want the pieces very thinly coated to crisp nicely.
Bake for 30 minutes at the top of a 200 degree c oven or until crisp, watch like a hawk from 25 minutes onward. 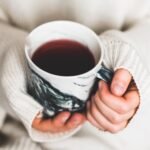 How to Compare and Save on Domestic Heating Oil Prices in the UK today. 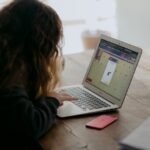 Dangers Facing Kids Online and How Parents Can Protect Them 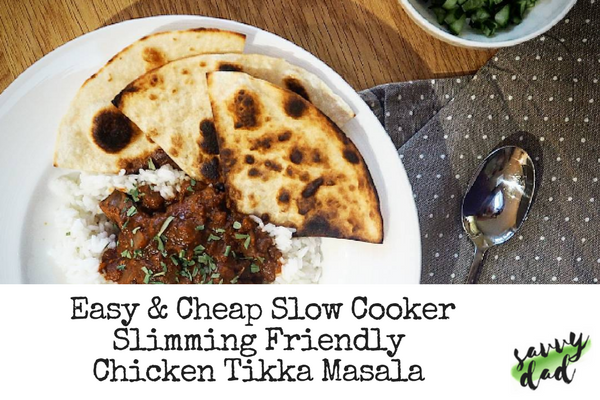 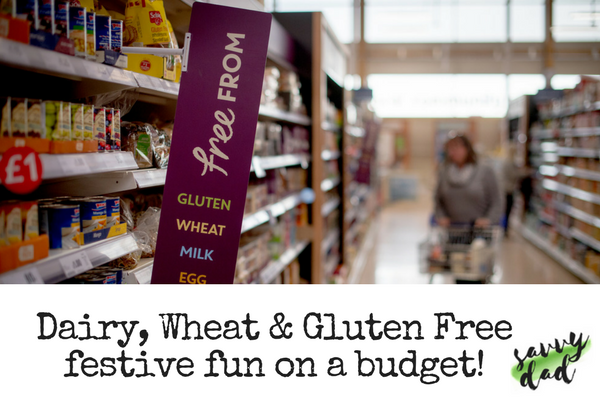 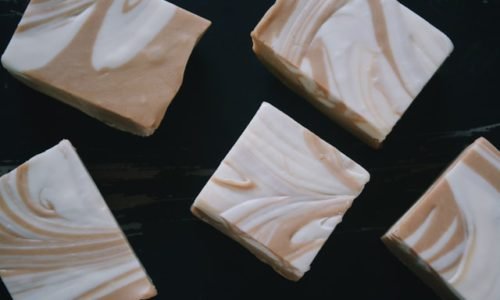